With a charter dating back to 1947, the Waverly AMVETS post 79 and its Auxiliary has a longstanding history of service, both to its community, and its veterans.  As we look to the future, we hope to continue the principles which have sustained our mission over the years.  As we make this transition, we look forward to many new projects which will extend our mission into the next generation of service members who, like their predecessors wish to make a better community for those with which they work and live. 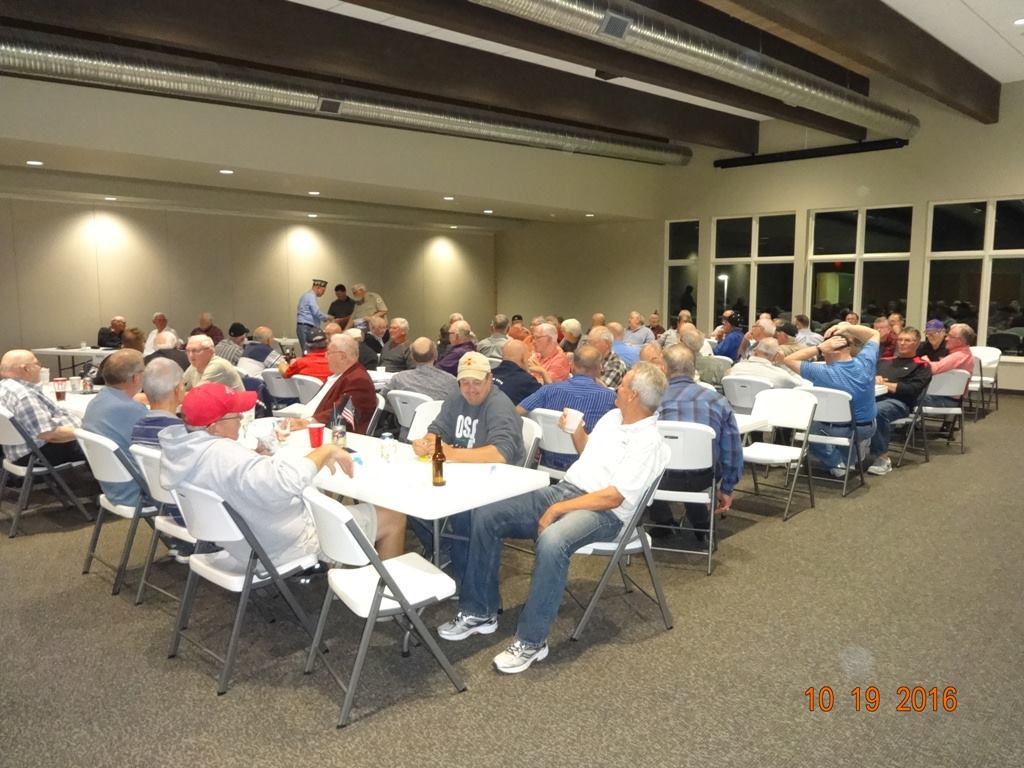 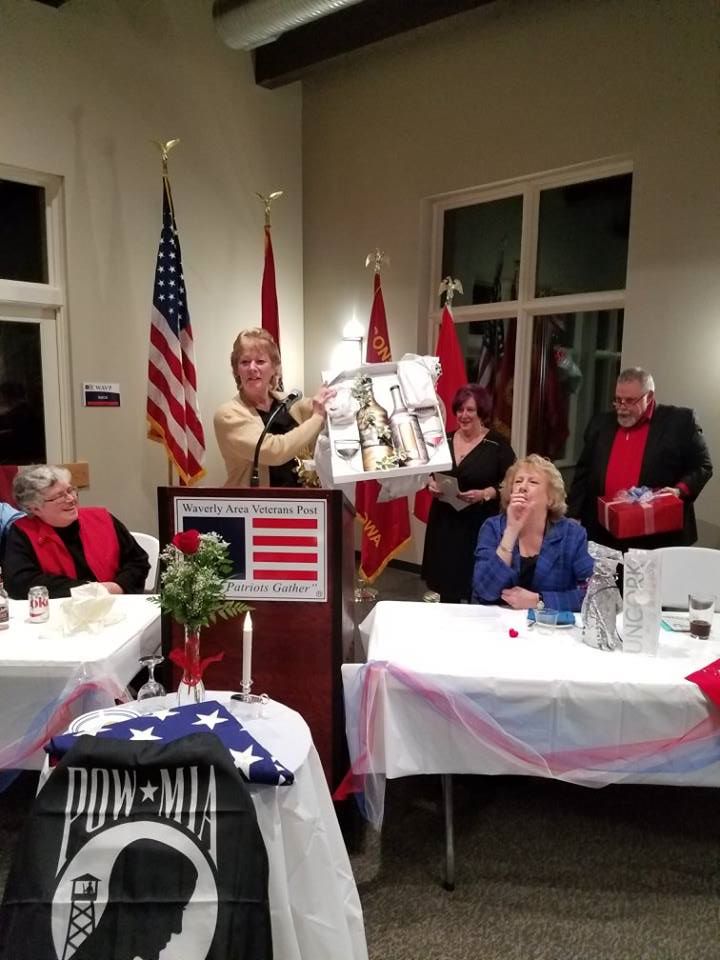 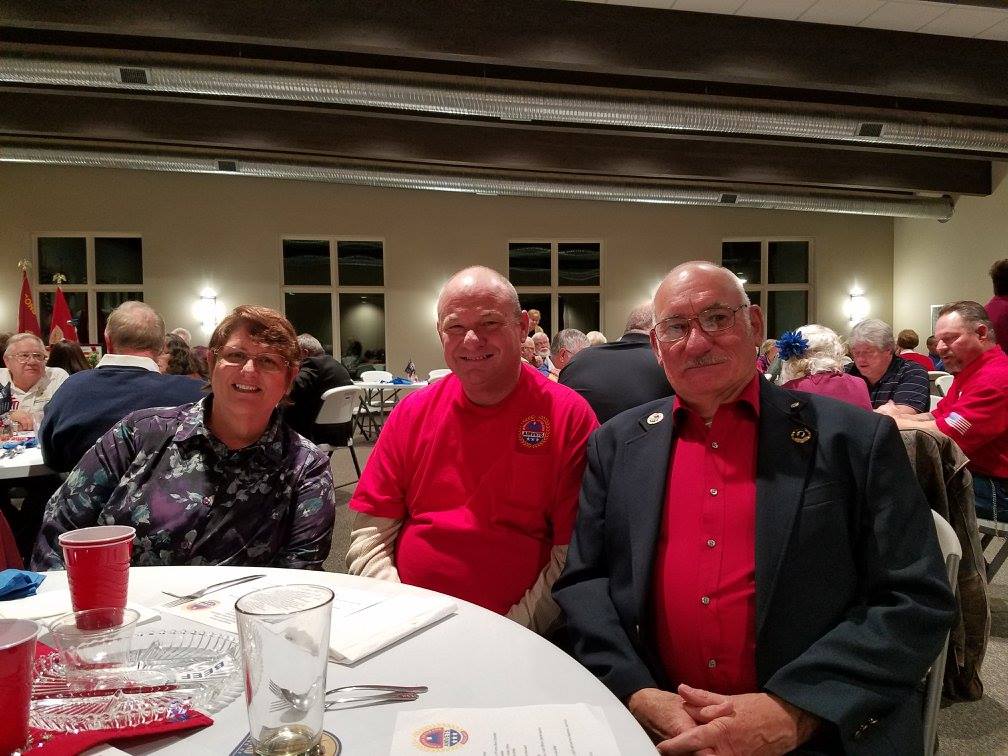 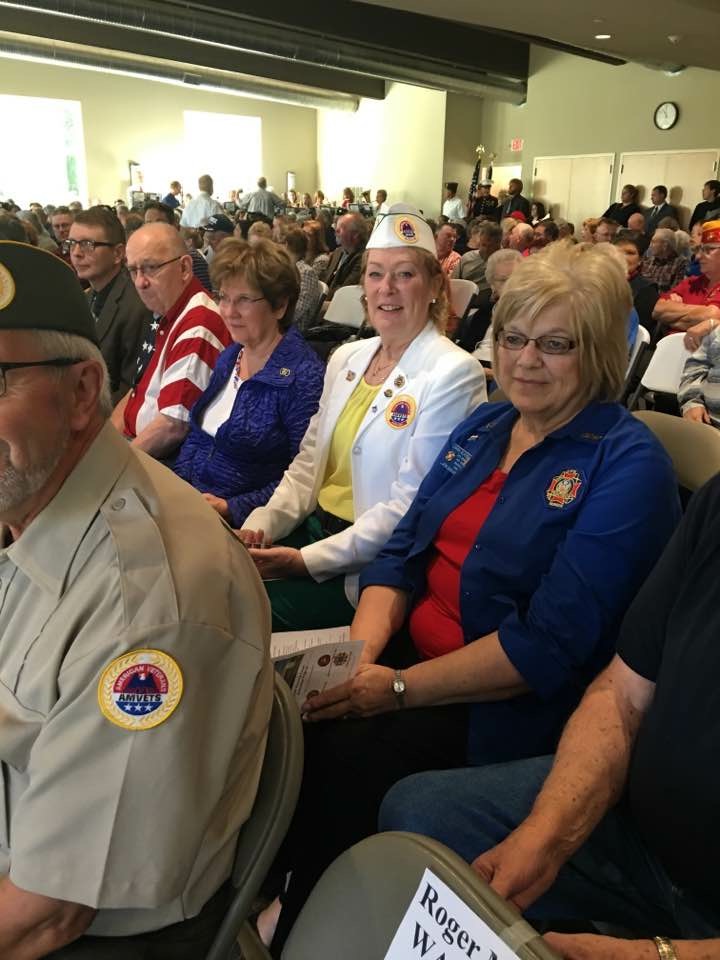 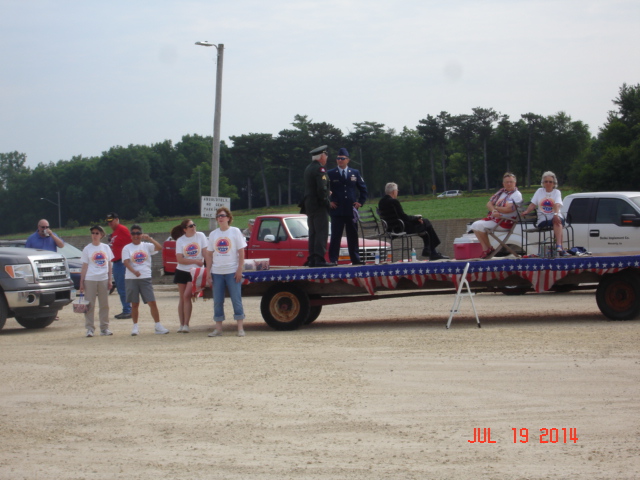 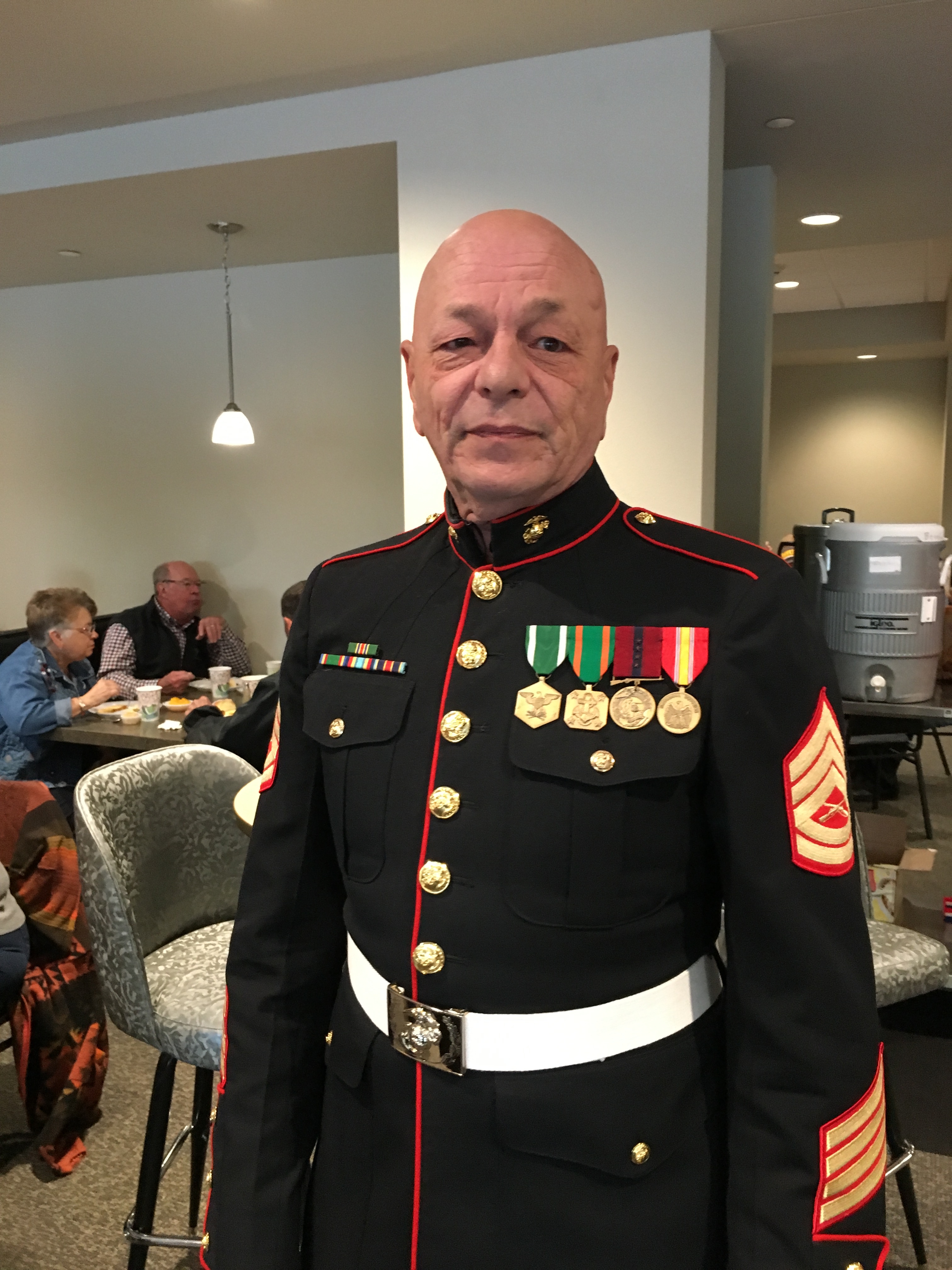 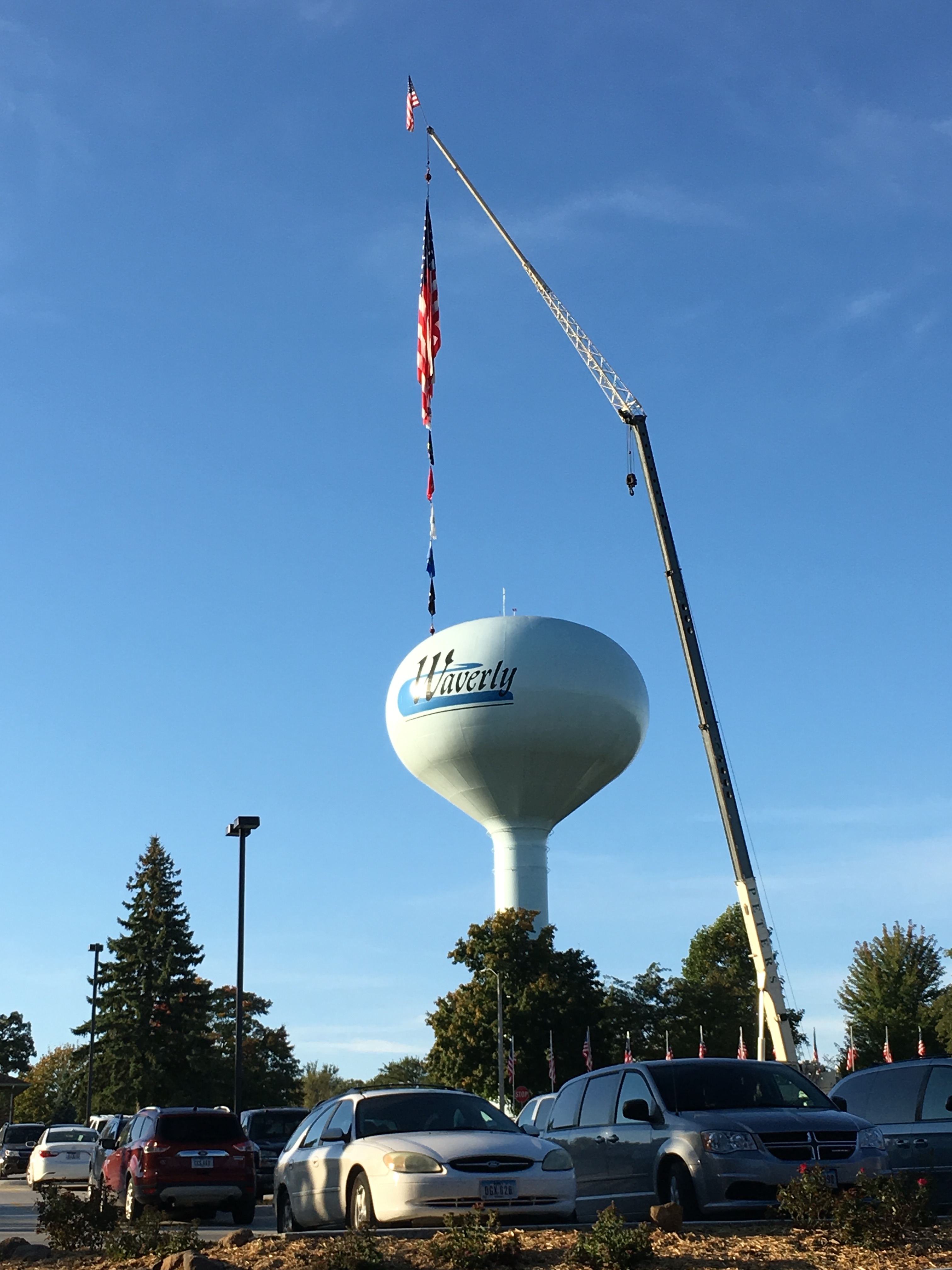 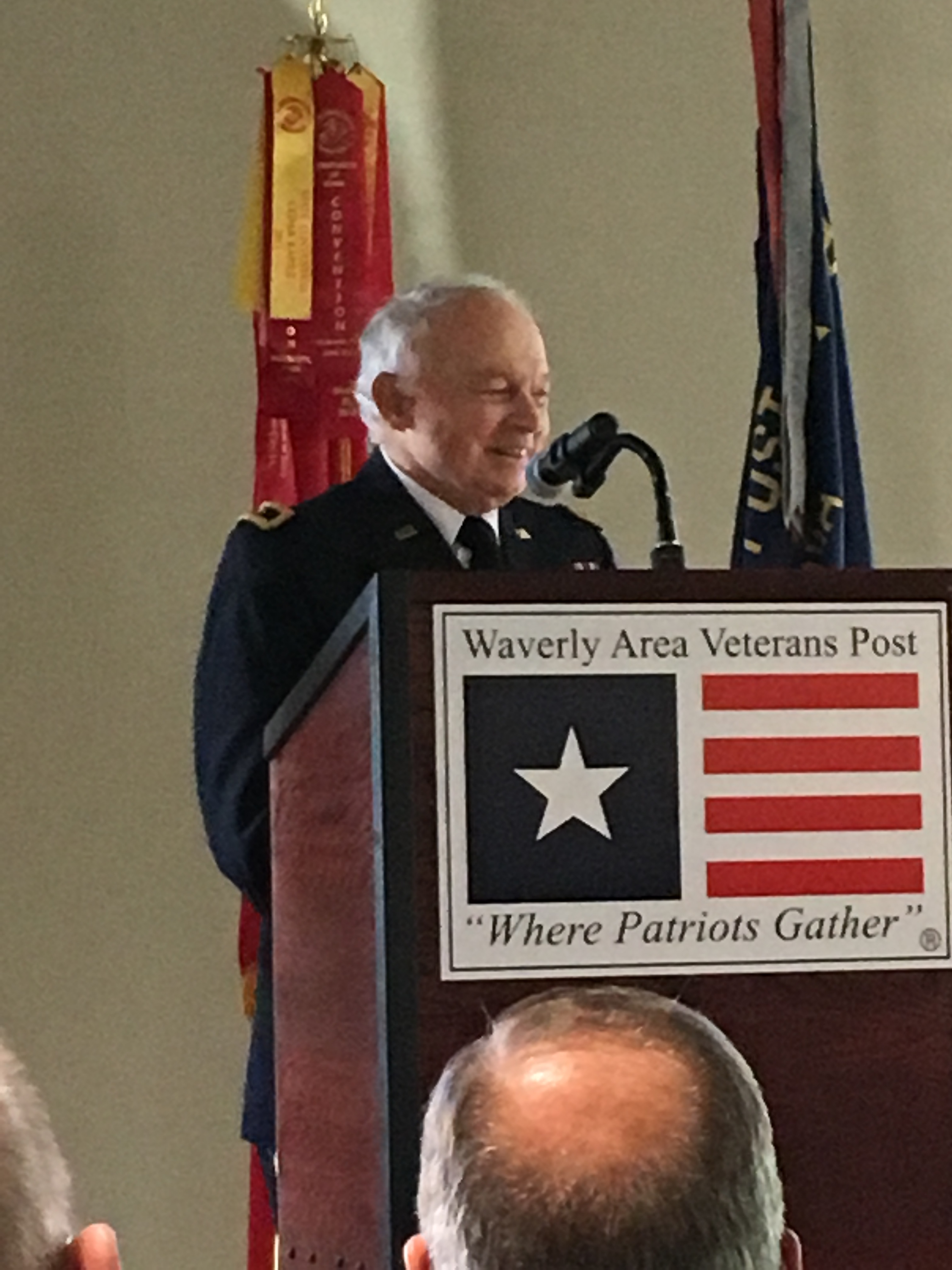 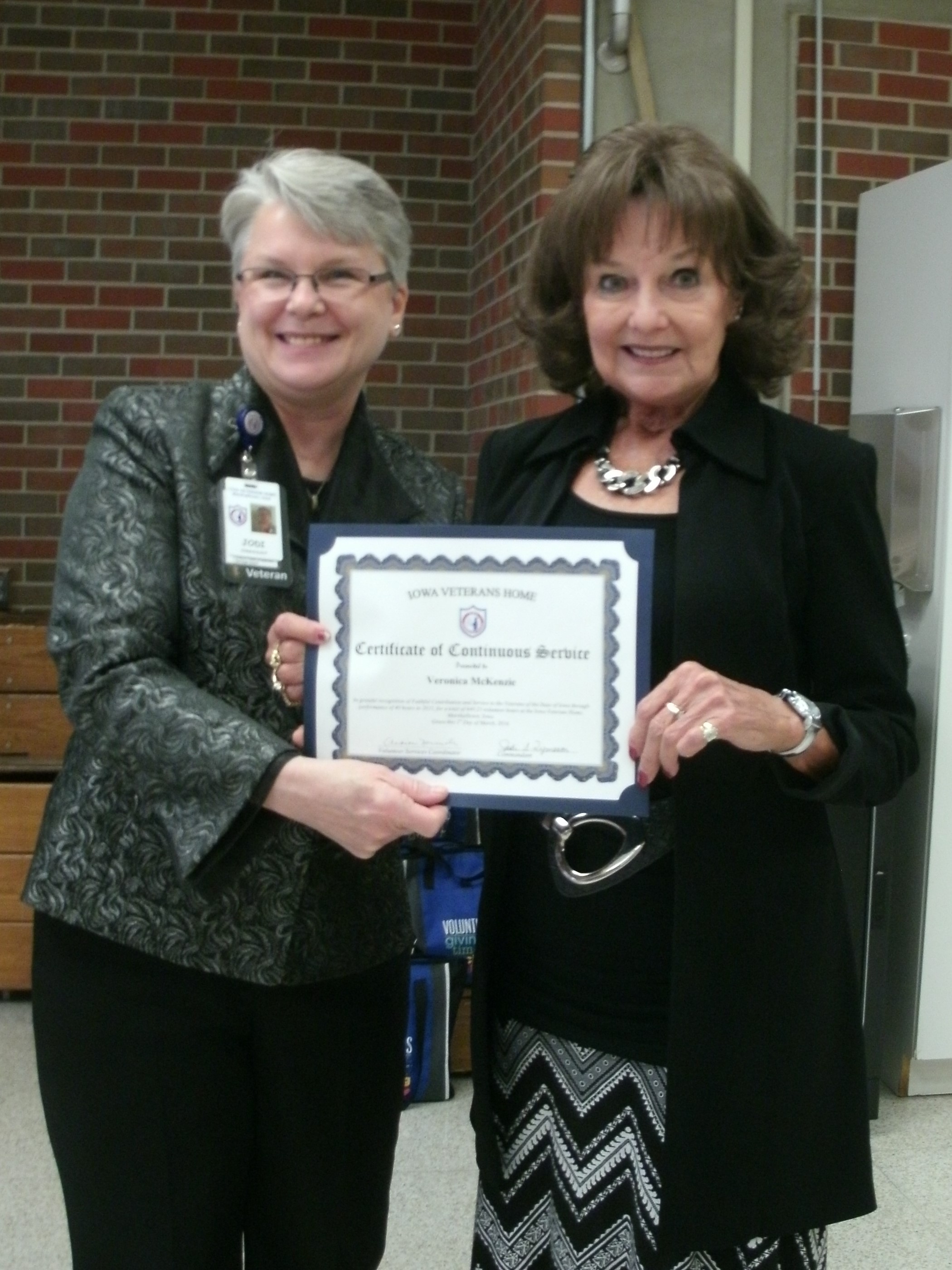 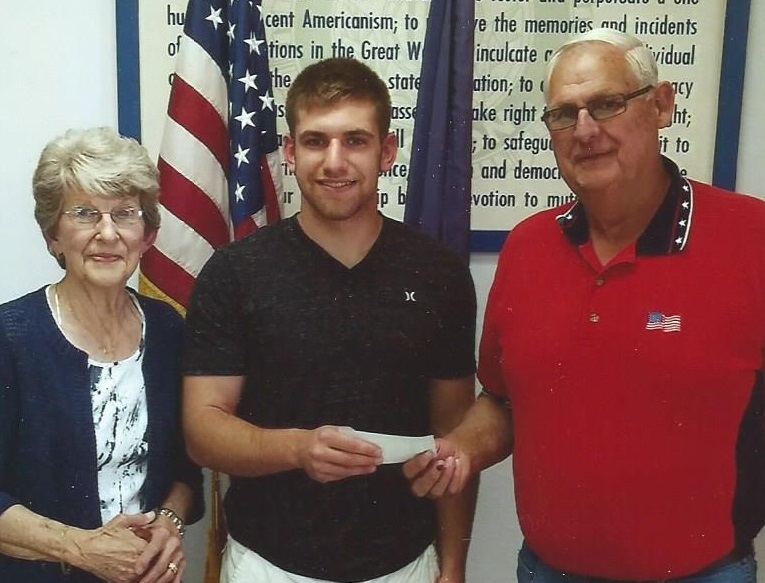 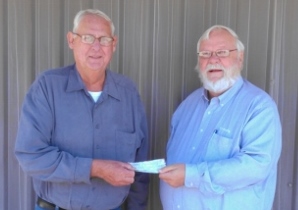 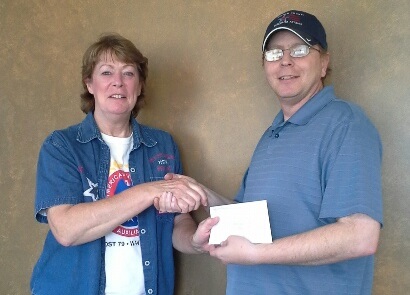 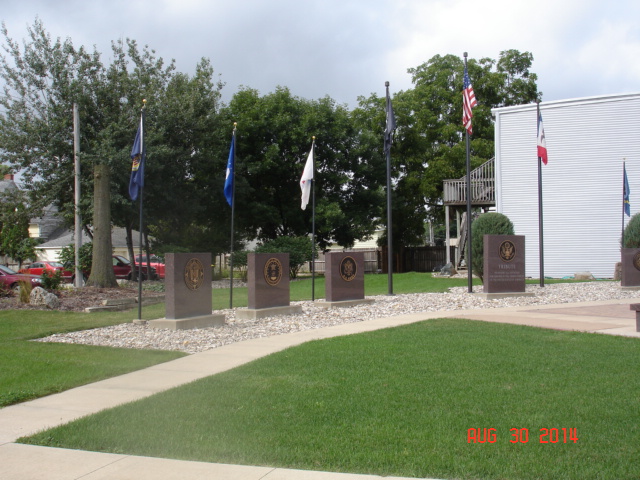 We invite you to join us and experience the fellowship of veterans, wives and friends of veterans, both past and present.  Pride in service extends beyond the ranks of the military, and we would be honored to count you among our honored members.

If this is your first time visiting our new page, please take the time to go through our Tutorial.  Please come back on a regular basis, check Latest News and In Memorium for current information. 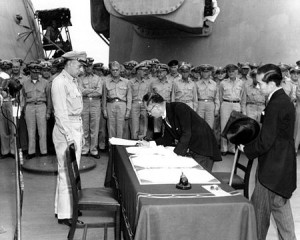 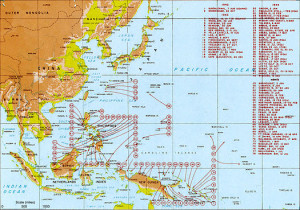