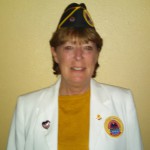 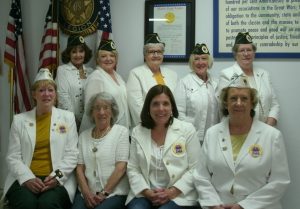 As part of the bowler’s commitment to veterans, The Bowlers to Veterans Link sponsors the dynamic Broadway style performances of America’s Premiere Touring Group, Re-Creation, in all VA Medical Centers nationwide!
Arriving at the VA facilities four hours before show time, Re-Creation group members set up, change into costumes and visit hospital rooms and wards.  Then they assist patients to the show area and perform for them!
And what a show! Full size staging, professional choreography, numerous costume changes, audience participation, and light comedy, all combined with flair to capture the diversity of the veteran population.  From Big Band, Broadway & Barbershop, to Pop, Country, Rock ‘N Roll!!!
Every program includes words of thanks, on the bowlers’ behalf, to the veterans for their service.
After the show, the young people in Re-Creation visit some more with the patients, give them full color autographed pictures, escort them back to their rooms, say goodbye, pack up and load equipment, and drive on, averaging 300 miles a day…

PLEASE CONSIDER THIS YOUR INVITATION TO ATTEND THE FOLLOWING SHOWS IN YOUR STATE!!!

More than sixty years ago, America’s league bowlers answered the call of a nation heading into war. Critical supplies were needed overseas — U.S. forces wounded on the battlefields of Europe were not getting the medical care they needed. The Bowlers Victory Legion was borne to raise money to purchase medical evacuation planes and to support America’s troops.

Now, over sixty years later, America’s league bowlers working through what is now known as the Bowlers to Veterans Link, are still on the front lines of support for U.S. service men and women who need our help. Money has been raised to purchase recreational and therapeutic supplies and equipment, millions of volunteer hours at VA Medical Centers have been

logged to bring warmth and cheer to our hospitalized veterans, and millions of American heroes have felt the BVL touch.

“Our country owes America’s service men and women a debt of gratitude, and we at VA appreciate that the Bowlers to Veterans Link has never forgotten Veterans’ sacrifices,” stated Department of Veterans Affairs Secretary Robert A. McDonald. “We are both pleased and proud to work with our BVL partners, and we remain grateful to them for their enduring commitment and noble work for Veterans—brightening their days, boosting their spirits, and helping speed their recovery.” 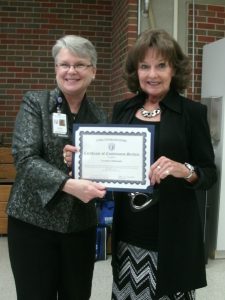 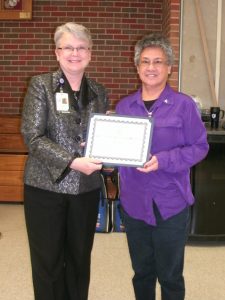 We waited together, now let’s work together.