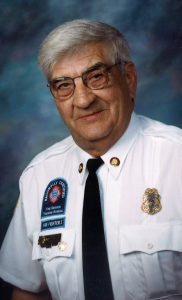 Michael John Siberski was born on October 31, 1934, the son of Michael John and Anna Theresa (Pohepic) Siberski Sr. in Plymouth, Pennsylvania. He graduated from Plymouth High School. Following his education, Mike enlisted in the Air Force, serving from August 7, 1954 until his discharge on May 1, 1958. On November 6, 1955, he was united in marriage to Shirley Mae Sherburne at St. John Lutheran Church in Clarksville, Iowa. The couple moved back to Waverly in 1959 from Pennsylvania, where Mike was employed at Nestle (Carnation) for 37 years, retiring in 1997.

Mike was a member of St. Mary Catholic Church, Waverly Fire Department for 47 years, Exchange Club, VFW, and the AMVETS. He was an Iowa State fan and enjoyed attending his morning coffee group at the Fire Station. 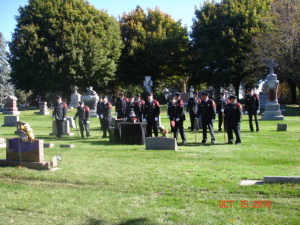