Would like to share some pictures and some analytic information with those that visit this web site on a more than once a month occasion.  On Friday, August 14, 2014 at 0900,  our web site already had: 16 visitors and 61 page reviews, visitors from Virginia, Washington, Canada, Netherlands and Germany.  This means that our little Post is just not a dot in the State of Iowa, but is being visited via the internet world wide. 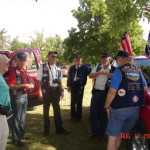 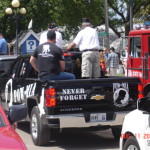 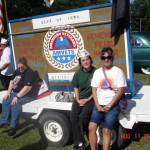 The Veteran’s Parade at the Iowa State Fair is normally scheduled for the first Monday of the fair.  I would hope that this is something that under “Waverly Area Veterans Post” banner, we could look at participating in next year.  It is a great experience and a chance to visit with other Veterans from Iowa.